For generations, the passion for livestock has run deep in the Lackey Family in both the cattle and show pig industries. In 2006, Jason and Jackie Lackey, set in motion what is now known as Lackey Livestock, a show pig operation that farrows year round producing breeding stock and competitive show pigs for youth exhibitors nationwide.

Jason graduated from Texas A&M University with a Bachelors in Animal Science and a Master’s Degree in Agriculture Science. He was a member of the 2002 National Champion Livestock Judging Team and coached teams at Fort Hays Community College in Kansas and Louisiana State University. Jason has been an integral part of product development for numerous animal nutrition companies throughout his career innovating products to help livestock succeed in the show ring.

Jackie also graduated from Texas A&M with a Bachelors in Animal Science and a Masters of Agribusiness. She owned and operated Encore Visions for 15+ years, a marketing firm that developed strategies and elevated brands for domestic and global ag businesses. During that time, she also founded DRIVE, a print and Online publication that advocated for junior livestock programs and a continued careers and life in agriculture. Since, Jackie served as the Director of Marketing for BioZyme, Inc. and has provided independent consulting for a number of other brands. She now enjoys her time on the farm with Jason and their two boys, Weston and Grant.

The team at Lackey Livestock has grown to include Rhett Peterson of Oak Harbor, Ohio and Monica Langford of Haskell, Texas. Rhett serves as the Farm Manager and Monica as the Farrowing and Boar Stud Manager. Their pride in what they do and their incredible dedication to the operation has been invaluable in Lackey Livestock’s growth and success in recent years. 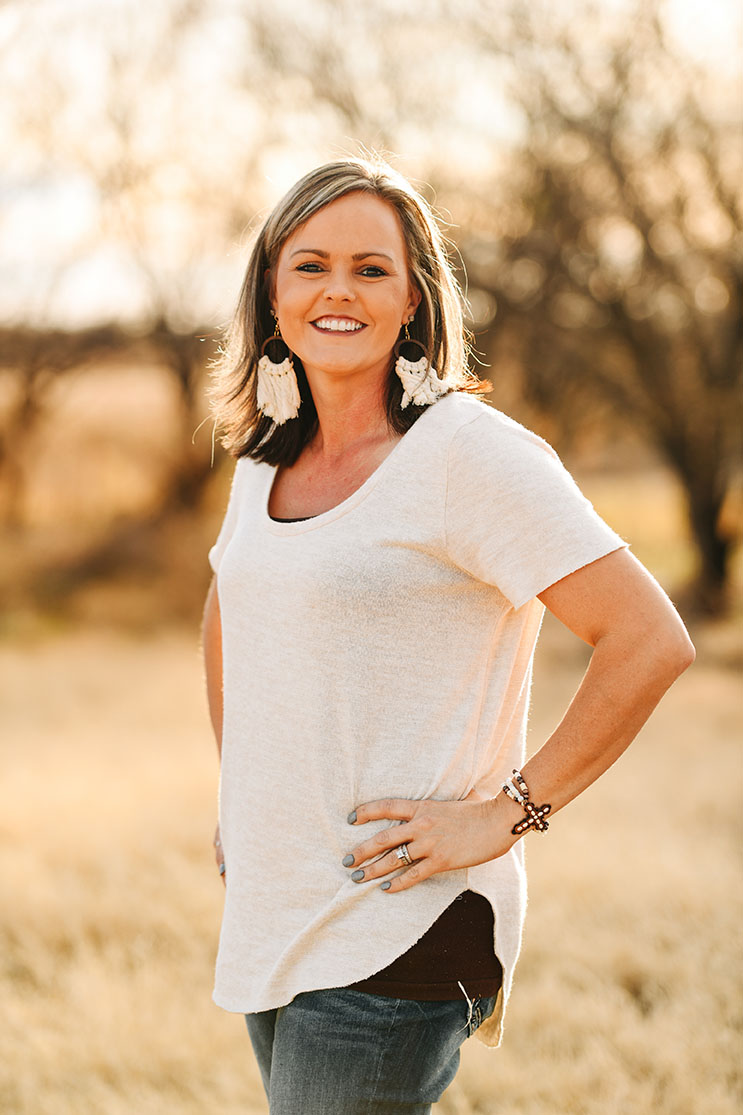 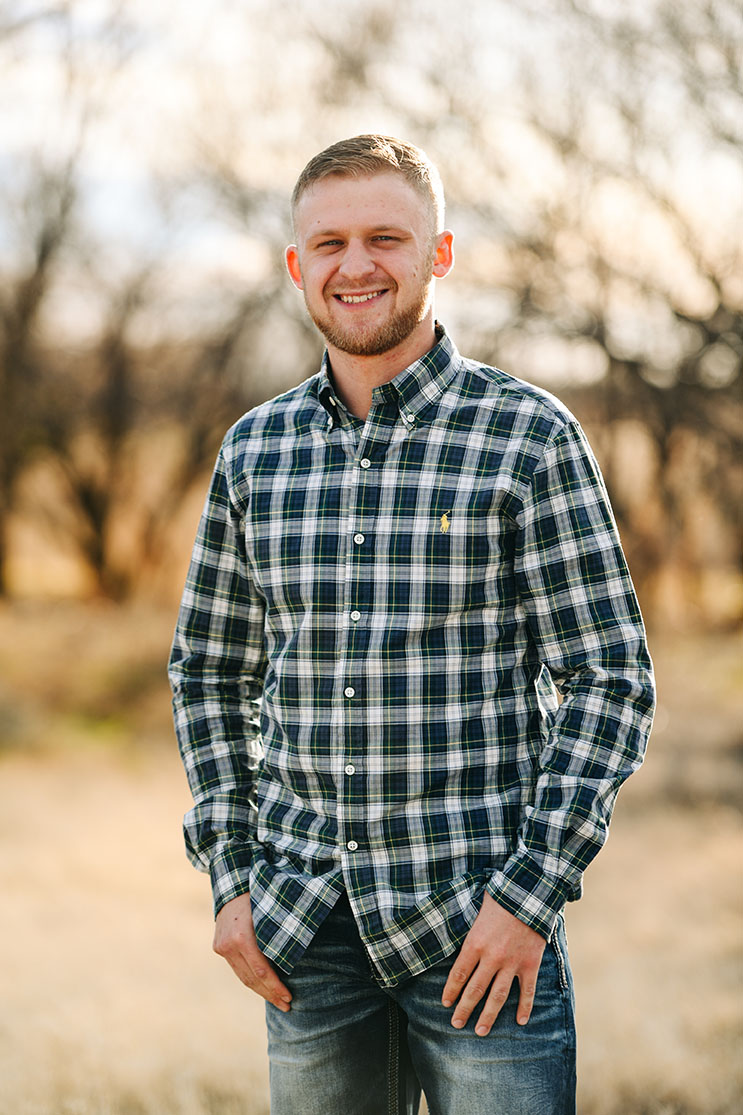 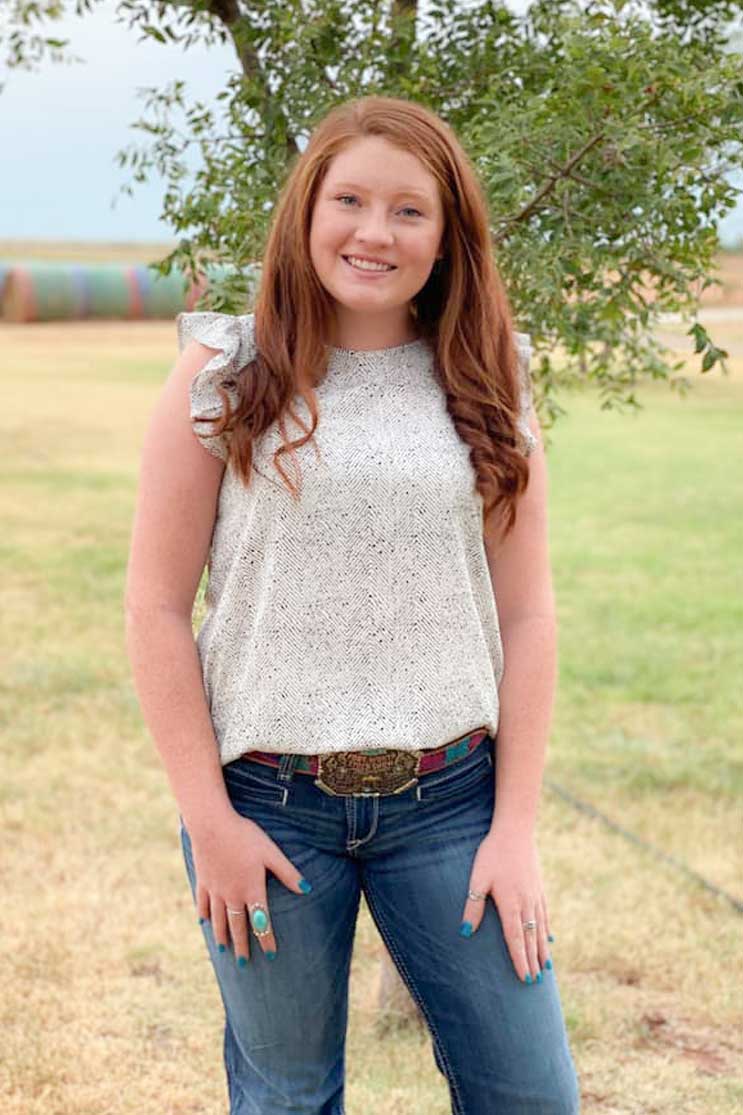